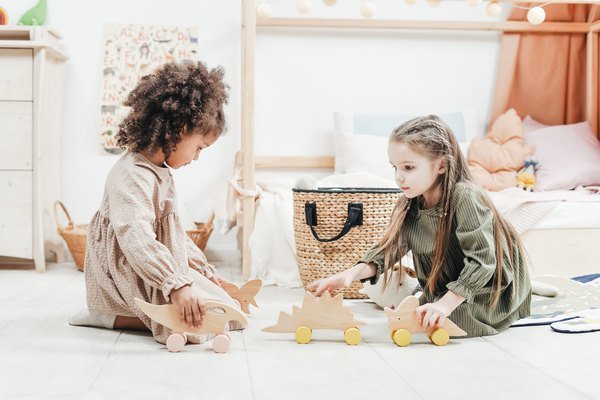 Do you struggle to share the gospel with other people?

Are you afraid to step out in faith?

Every Christian has been called to be a missionary, to share the gospel, to reconcile a lost world back to God.

As Paul said in 2 Corinthians 5:19, “God was in Christ reconciling the world to Himself, not counting people’s sins against them [but canceling them]. And He has committed to us the message of reconciliation [that is, restoration to favor with God].”

Unfortunately, one of the biggest forms of deception Satan brings is fear.

Because of this fear, Christians in general have opted for the more comfortable option of praying for the lost, and paying for organisations to spread the word.

While praying and financial support is good, it does not absolve you from your own personal mission which God has entrusted you with.

God is counting on you, personally, to be unashamed and share the gospel with the people He brings into your life.

Therefore, praying without actually sharing the gospel with others because of fear, is like putting fuel in your car but choosing to stay in the garage. More to the point, since there is a spiritual battle going on for lost souls, it’s like a soldier carrying a sword but keeping it in its sheath during battle.

The Fear Of Man

A. W. Tozer said, ‘Have you noticed how much praying for revival has been going on of late and how little revival has resulted? The problem is that we have been trying to substitute praying for obeying, and it simply will not work. To pray for revival while ignoring the plain precept laid down in Scripture is to waste a lot of words and get nothing for our trouble. Prayer will become effective when we stop using it as a substitute for obedience.’

Understandably sharing our faith with others, especially strangers, can be a daunting task. Even so, we should not let our fear stand in the way of being effective witnesses to a world that is in dire need of salvation. Fear in itself is not the problem. However, when fear immobilises us to the point where we don’t witness to people who end up in hell because of that fear, there is no excuse that legitimately justifies the fear.

The real battle is for lost souls. Satan knows how fear can paralyse us from sharing the gospel, and every time we fear man more than God, Satan has the upper hand over us in that situation – especially when the person we need to witness to is not yet saved.

When we act upon our fear instead of our faith in God, we might think we are preserving ourselves. Ironically, when we do this the opposite is true. Proverbs 29:25 says, “The fear of man brings a snare, but whoever leans on, trusts in, and puts his confidence in the Lord is safe and set on high.”

The Fear Of God

When the fear of man prevents you from sharing the gospel, focus on God instead.

Think about His righteousness, His judgment and His wrath that will befall sinners.

Then do what Paul did and let the fear of God be bigger than your fear of man.

In 2 Corinthians 5:11 we read how the fear of God motivates us to reach out to the lost as Paul said, “Therefore, since we know the fear of the Lord [and understand the importance of obedience and worship], we persuade people [to be reconciled to Him].”

Another way to overcome your fear is to trust in the words of Jesus who said in John 16:33, “I have told you these things, so that in Me you may have [perfect] peace and confidence. In the world you have tribulation and trials and distress and frustration; but be of good cheer [take courage; be confident, certain, undaunted]! For I have overcome the world. [I have deprived it of power to harm you and have conquered it for you.]”

Do not be afraid, for God is with you. Know that He is fighting the battle, while we are merely the instruments He uses to reach the lost.

What a privilege we have to be partakers of God’s plan to bring salvation to the lost.

Sometimes we have the will and desire to share the gospel, but we don’t always know how to do so. This can be overcome by equipping yourself with the biblical way of sharing the Good News. Why Jesus Said He Is The Only Way is a good place to start.

Looking forward to hear from you in the comments below. Feel free to share how you have overcome your fear and how you have shared your faith with others.