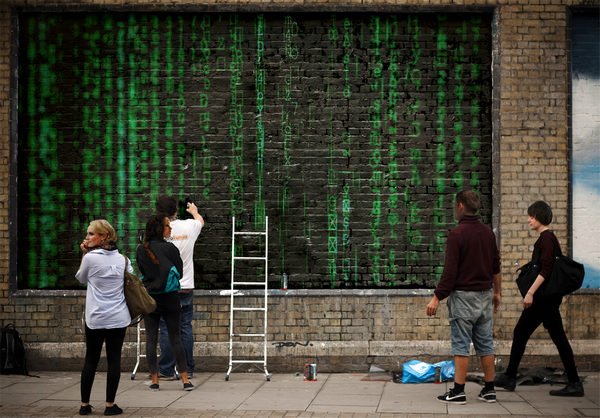 The statement, there is no absolute truth, implies there is no real right or wrong, and that truth should be established, relatively speaking.

In recent times we have heard it said that there is no absolute truth. You have your truth, and I have mine. In general, people are encouraged to ‘speak their truth’, and to embrace how they feel about certain things. This may sound noble and may even sound right, but there is a fundamental problem with this philosophy and it is important that it be addressed. Therefore, in this post we will look at the truth about absolute truths.

The statement, there is no absolute truth, implies there is no real right or wrong, and that truth should be established, relatively speaking. This encourages us to do whatever we feel is right for us, instead of considering a moral code of conduct established by God.

However, the mere statement ‘There is no absolute truth’ is inherently flawed. If you are absolutely convinced that the statement is true, then you have just proven that there can be an absolute truth.

The statement in itself is an absolute.

Instead of trying to convince ourselves there can’t be any absolutes, we should rather invest the time and energy into finding out what the truth actually is.

John 17:8 gives us an example of an absolute truth, “For the [uttered] words that You gave Me I have given them; and they have received and accepted [them] and have come to know positively and in reality [to believe with absolute assurance] that I came forth from Your presence, and they have believed and are convinced that You did send Me.”

There are absolutes that we cannot and should not ignore. For example:

There is an absolute purpose that we were created for (see Understand Your Purpose).

There is an absolute God we can trust (see Trusting God In The Hardest Times).

There is an absolute Bible we should not ignore (see How To Understand The Bible).

There is an absolute afterlife, and where we spend eternity can be absolutely determined (see Why Jesus Said He Is The Only Way).