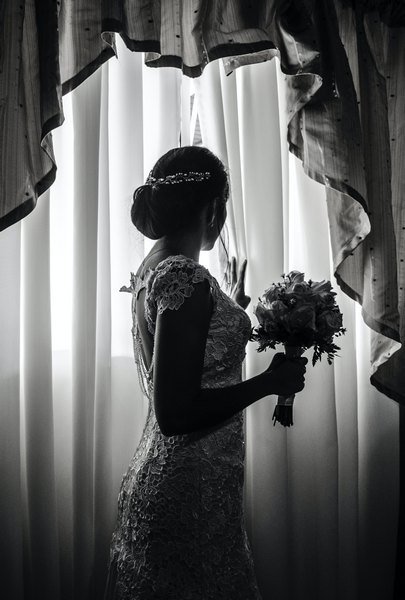 In the vision, which came to me in the form of a dream, God showed me a room full of people who were sleeping. One by one they started to wake up, and everyone knew there was a wedding feast to attend.

However, it became apparent that everyone was waiting to be called to go to the wedding feast of the bride and the bridegroom. No one could go by themselves. Each person had to wait to be called by someone who was already at the feast. If you were not called, you could not go.

Then something strange happened. A few men in the room disappeared, but then reappeared in the room next door. As I wondered what was happening, I heard a voice saying, “Their leadership had expired.” I realised these were the people who had missed what they were called to do, and they started to panic.

There were also those who knew they were not getting called by someone from the feast, and immediately they started to scheme and make plans on what they could do to still go to heaven. Someone among them said they would have to get crucified themselves, since they missed the opportunity to repent and trust in Jesus who was crucified on their behalf. They were eager to get crucified, so they could make it to heaven.

A dreaded feeling came over me as I knew their desperate scheme would not work.

The situation was hopeless, as some of their loved ones were not going to be called from the room.

Later this morning we attended church online, and the leader of our congregation gave us a verse from Matthew 22. As I opened Matthew 22, I saw the heading of the chapter: The Parable Of The Marriage Feast

The chapter starts with Jesus telling the parable by saying, “The kingdom of heaven may be compared to a king who gave a wedding feast for his son. And he sent his servants to call those who had [previously] been invited to the wedding feast, but they refused to come.” – see Matthew 22:1-14.

The wedding feast is about to begin. Are you ready?